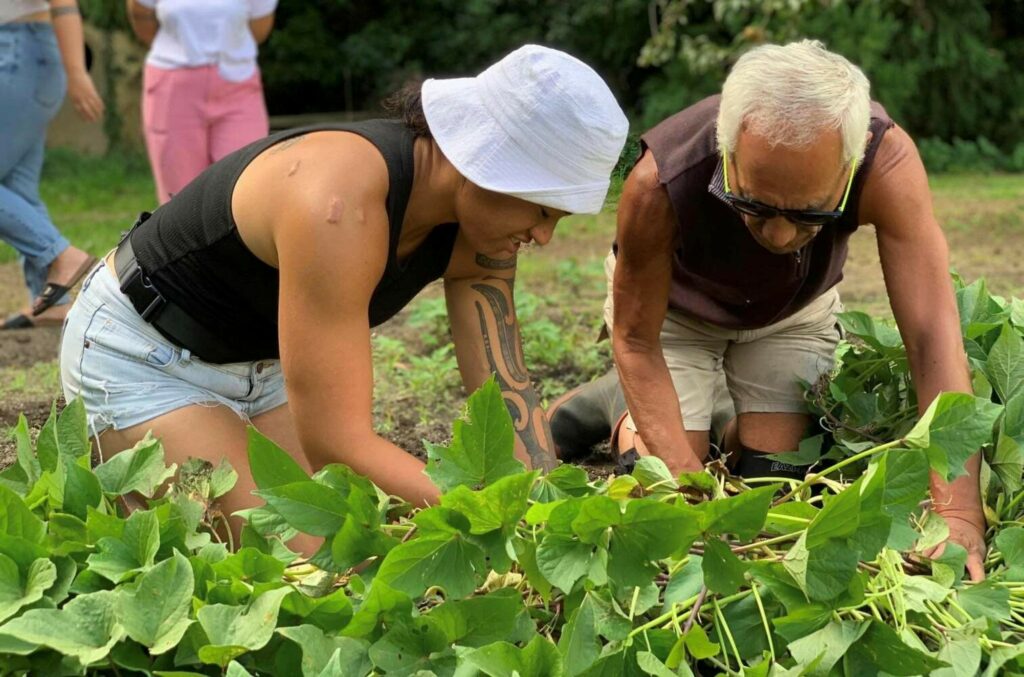 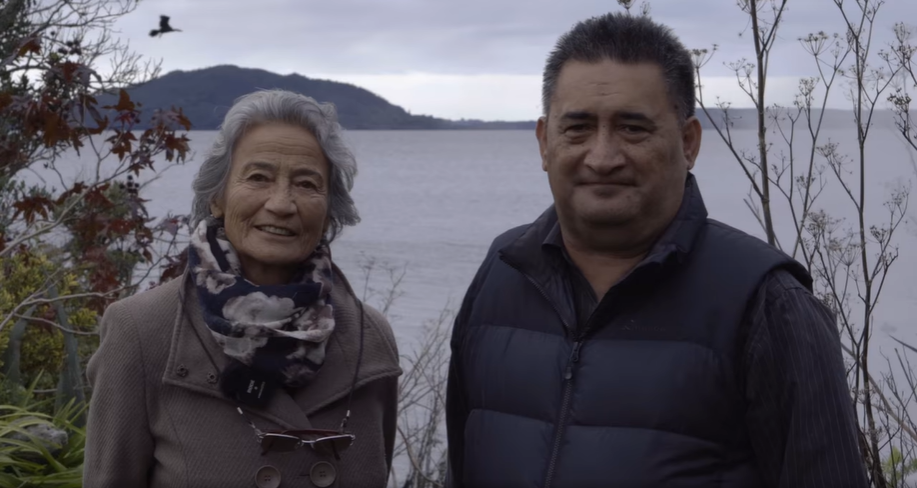 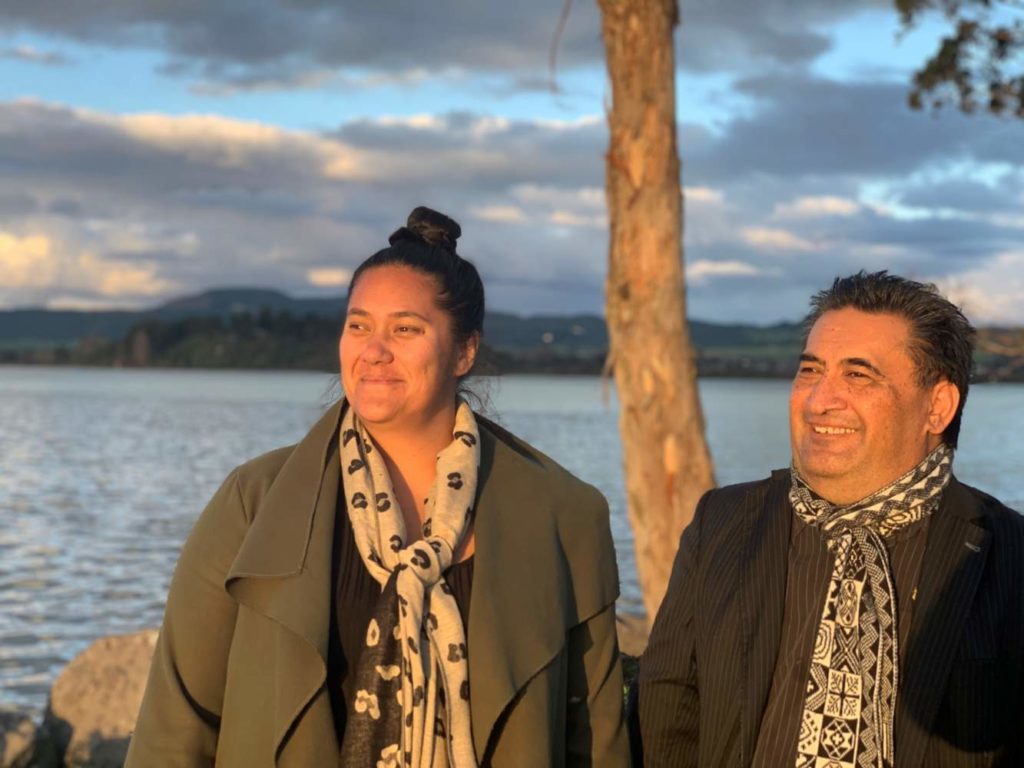 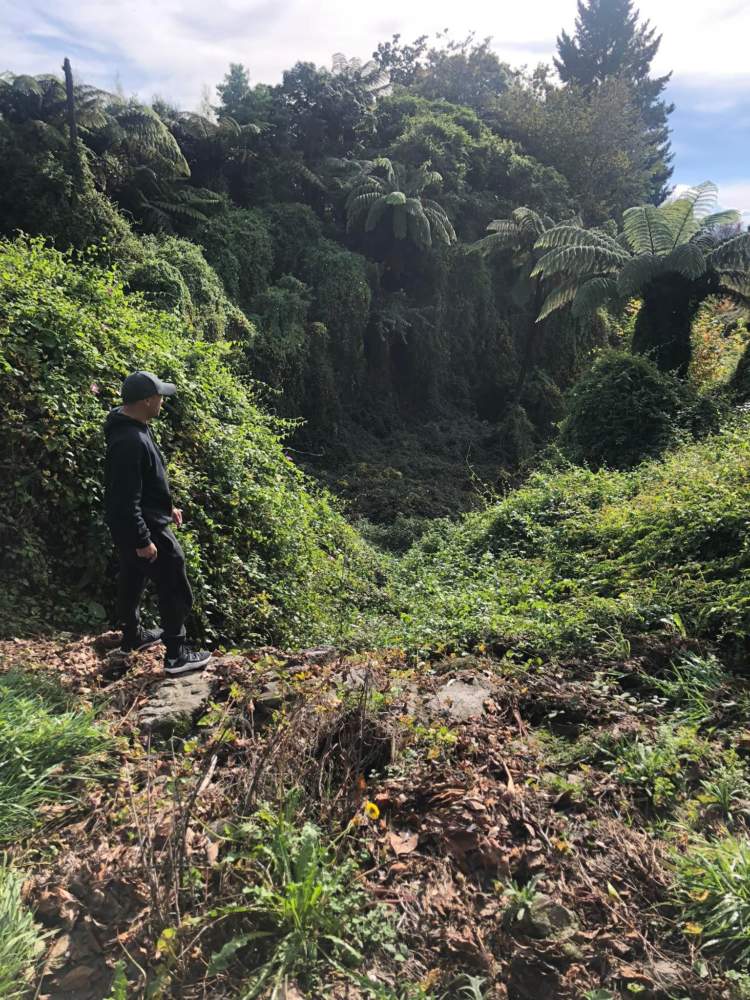 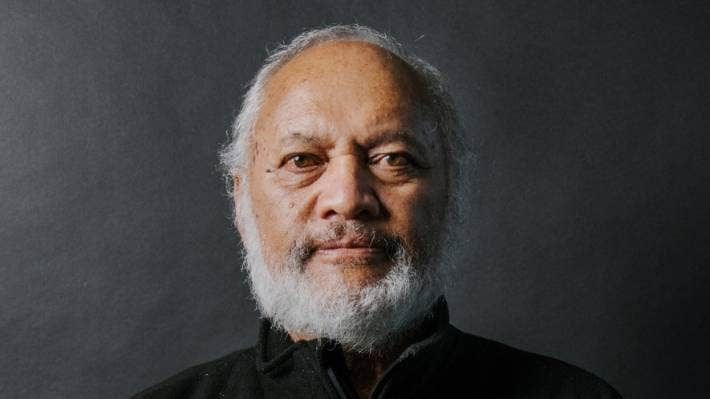 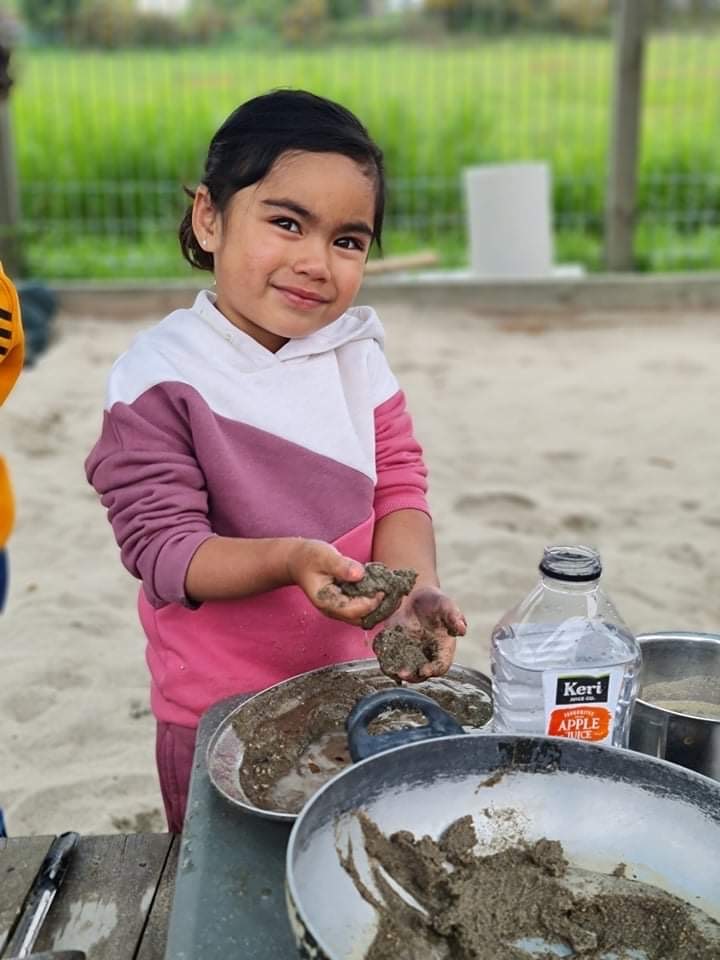 Healthy Families Rotorua is incorporating Māori systems regeneration into its Play space to get kids active. New Zealand is the second most obese country in the Organisation for Economic Cooperation & Development (OECD), with 39% of our tamariki classified as overweight or obese. Systems innovator, Mariana Vercoe, says many local children are not experiencing the […] 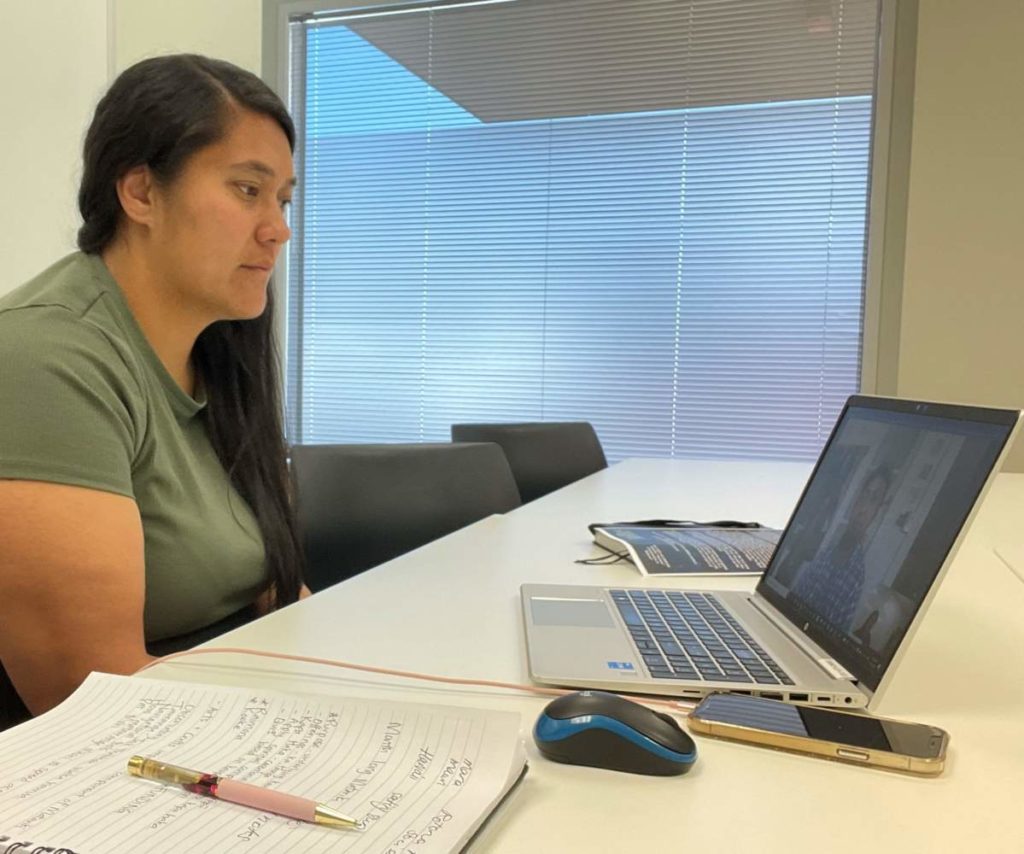 Pirihira Whata in a Zoom meeting about the Matariki kaupapa. 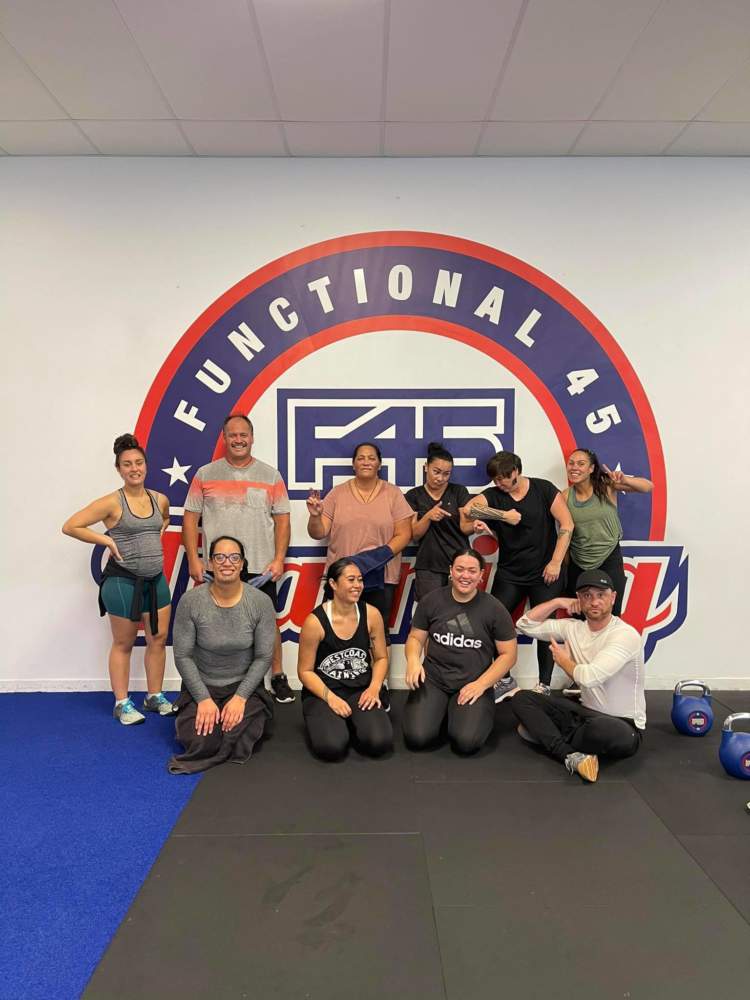 Healthy Families Rotorua and Te Arawa Whānau Ora have completed #MayChallenge2021 – an initiative to get staff active, connected, and prepared for the winter season. Healthy Families Rotorua systems innovator, Ngareta Delamere, says if our hungamahi are well, our kaupapa will thrive. “When we joined forces to prototype a workplace wellbeing initiative during the month […] 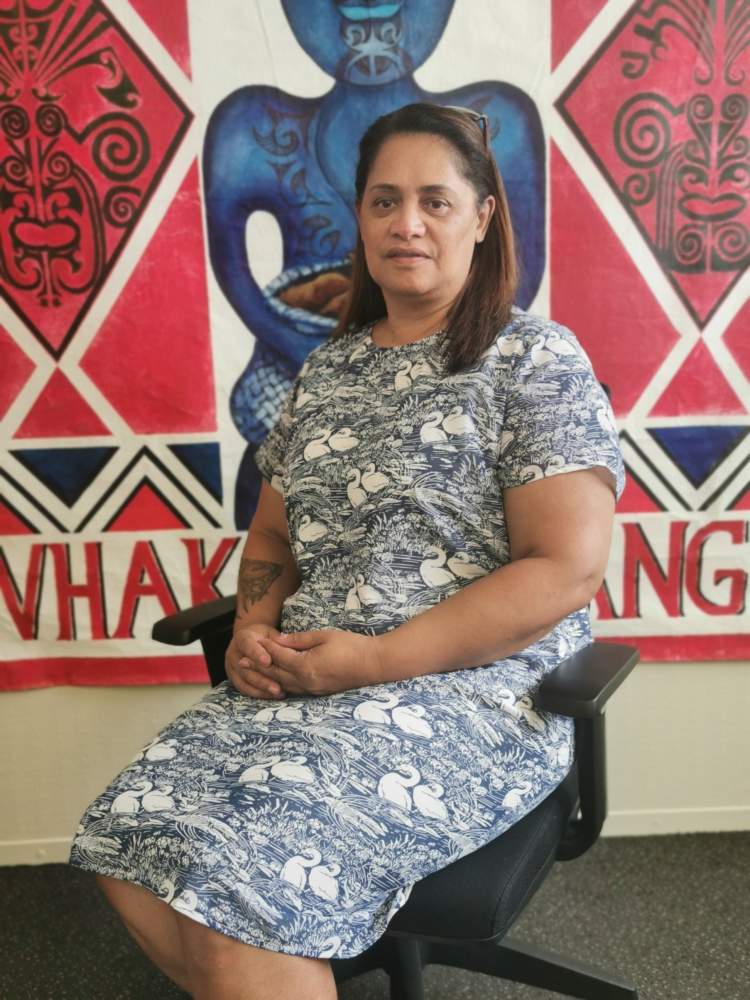