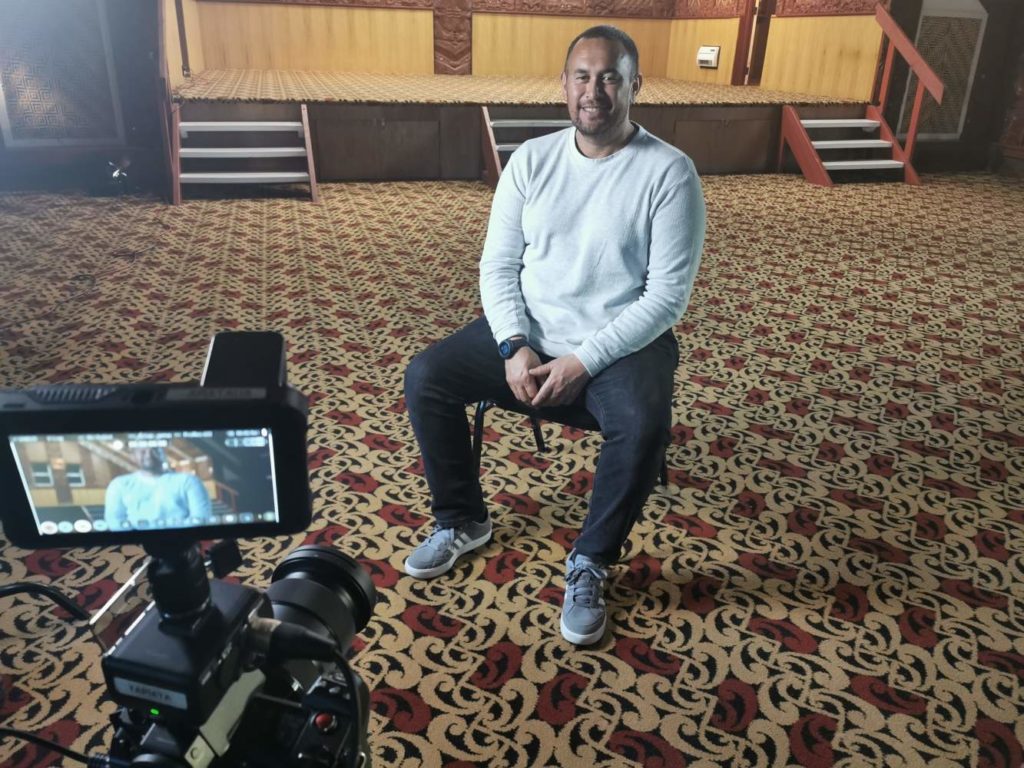 Rūrū Parirau provides an opportunity for some of our well known marae champions to lead a conversation about alcohol. A webinar including six digital stories will feature Marae discussing the value of tikanga Māori in helping shape the future and underpinning safe behaviours when it comes to alcohol, including the normalisation of alcohol free spaces […] 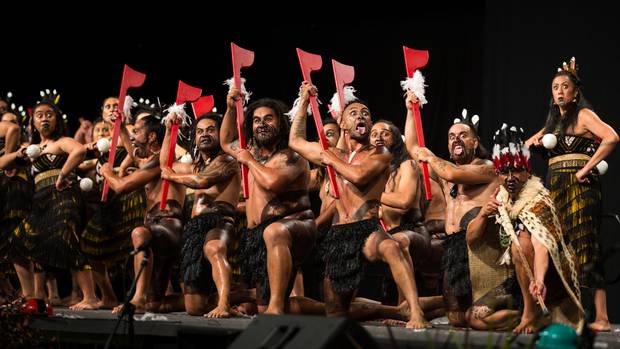 He mihi tēnei ki ngā kapa katoa i takahia nei te papa whakataetae ā rohe o Te Arawa i ngā rangi whakatā! Healthy Families Rotorua would like to congratulate all groups and performers who took the Te Arawa Regionals stage at the weekend. A total of 21 teams and around 800 performers, including eldest performer […] 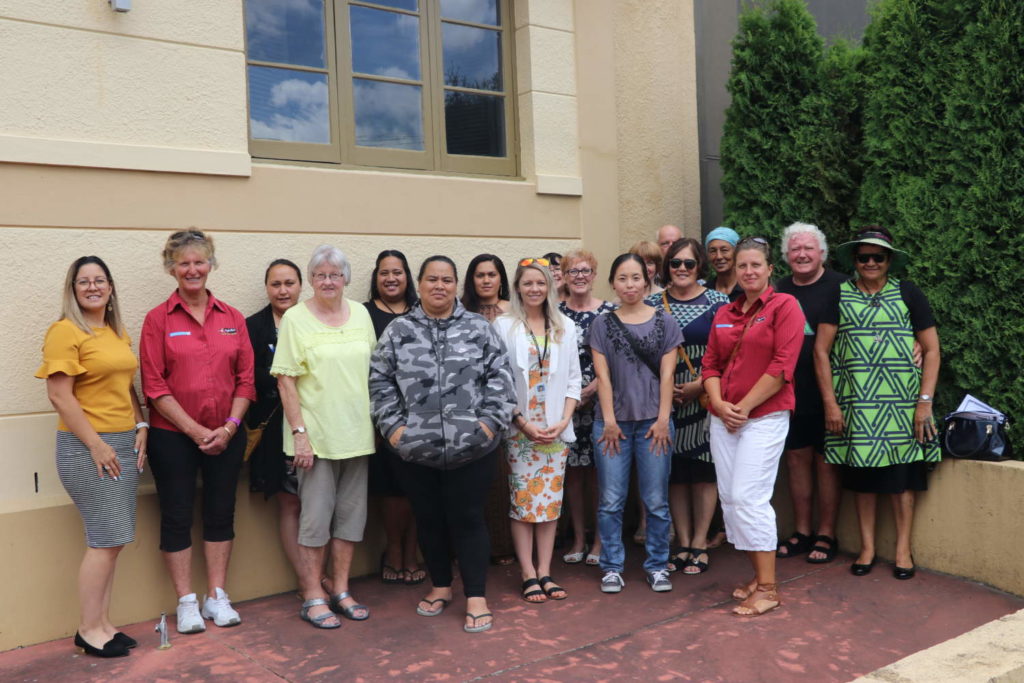 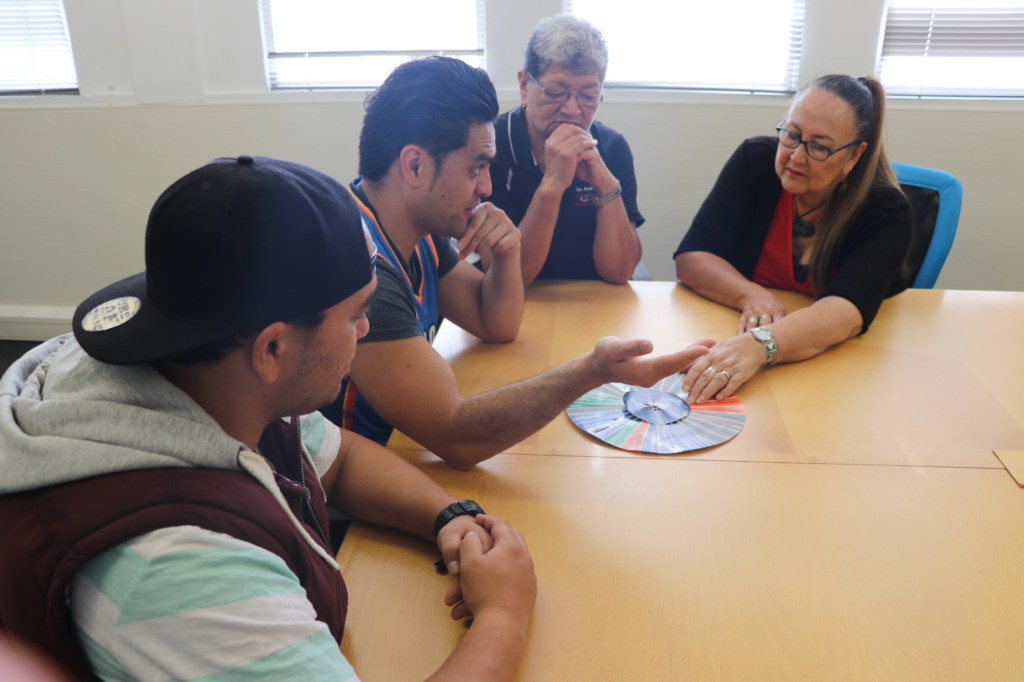 Recently, Healthy Families Rotorua featured in the Sunday Star Times for its work in enabling the Māori system, Maramataka. The in-depth article has a focus on local and national champions, showcasing the work they are doing to return this traditional system and re-applying it into a modern day context. A traditional Māori system that aligns daily […] 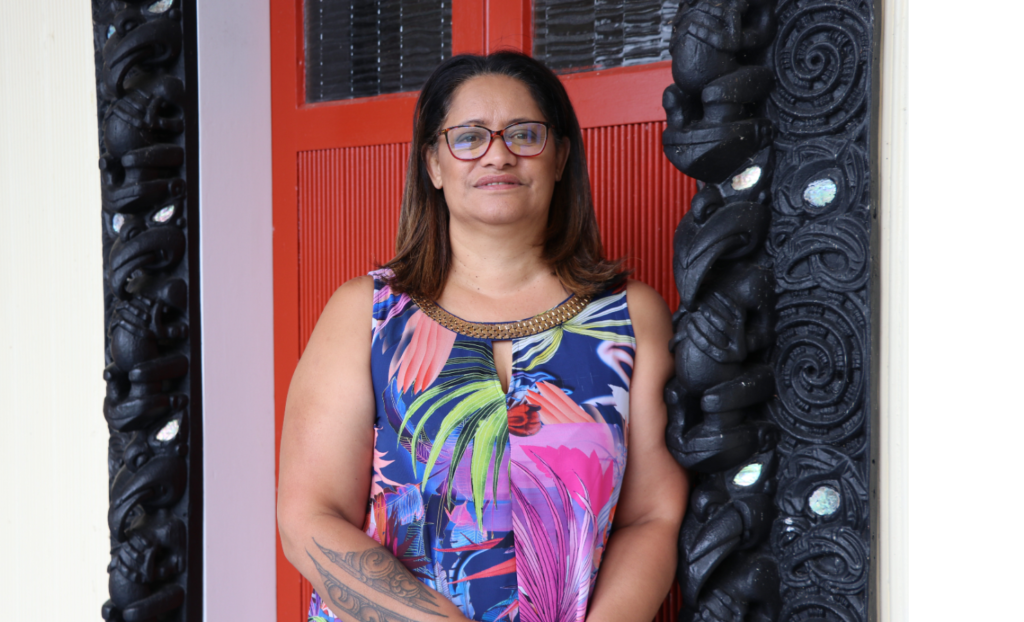 Healthy Families Rotorua will be presenting Māori Systems Return or Kaupapa Māori approaches at the Salzburg Global Seminar in Austria. The Salzburg Global Seminar is an independent non-profit organization with over 37,000 Fellows from more than 170 countries who foster lasting networks and partnerships for creative, just and sustainable change. Manager Mapihi Raharuhi will be […]